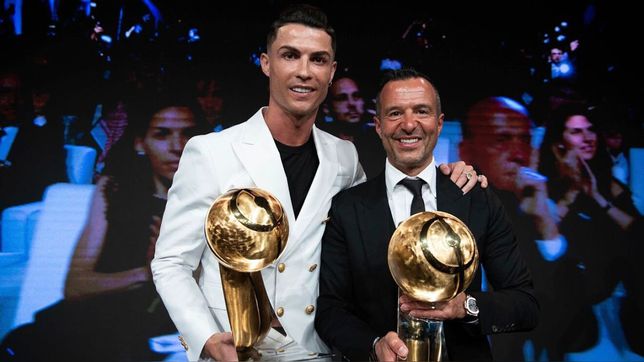 Cristiano Ronaldo has just made his debut with Al Nassr in Saudi Arabia, a few weeks after his split from long-time agent Jorge Mendes. The Portuguese superstar’s relationship with Mendes became strained after his fiery interview with British TV personality Piers Morgan, in which he criticised Manchester United and their manager Erik Ten Hag, which led to his contract with the Red Devils being ripped up.

What ultimatum did Cristiano Ronaldo give Jorge Mendes?

Mendes is thought to have been unimpressed by the five-time Ballon d’Or winner’s rant and, according to Spanish newspaper El Mundo, Ronaldo gave his former agent one final ultimatum before official cutting ties with him: “Bayern Munich, Chelsea or we part ways.” The ex-Real Madrid marksman had already been angling for a move away from Old Trafford since the summer.

Why did Cristiano Ronaldo not join Chelsea or Bayern Munich?

Although Chelsea owner Todd Boehly contemplated signing the Portuguese in the summer transfer window, manager Thomas Tuchel, who was in charge at Stamford Bridge at the time, wasn’t interested in working with the 37-year-old.

Bayern Munich CEO Oliver Khan, meanwhile, revealed that the Bavarian giants did give some consideration to signing Ronaldo, but ultimately decided that he didn’t fit their footballing philosophy.

After his departure from United, Ronaldo had hoped to find another club in Europe, with Mendes trying to orchestrate moves to Borussia Dortmund and even former foes Atlético Madrid, to no avail. 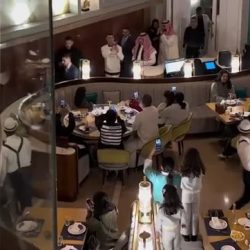 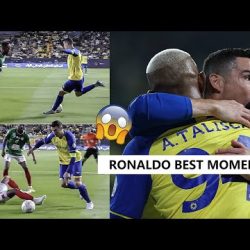 😱Cristiano Ronaldo Dropping Defenders in His Debut For Al Nassr vs Ettifaq! 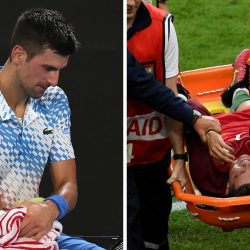 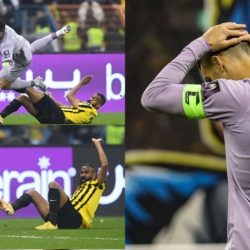