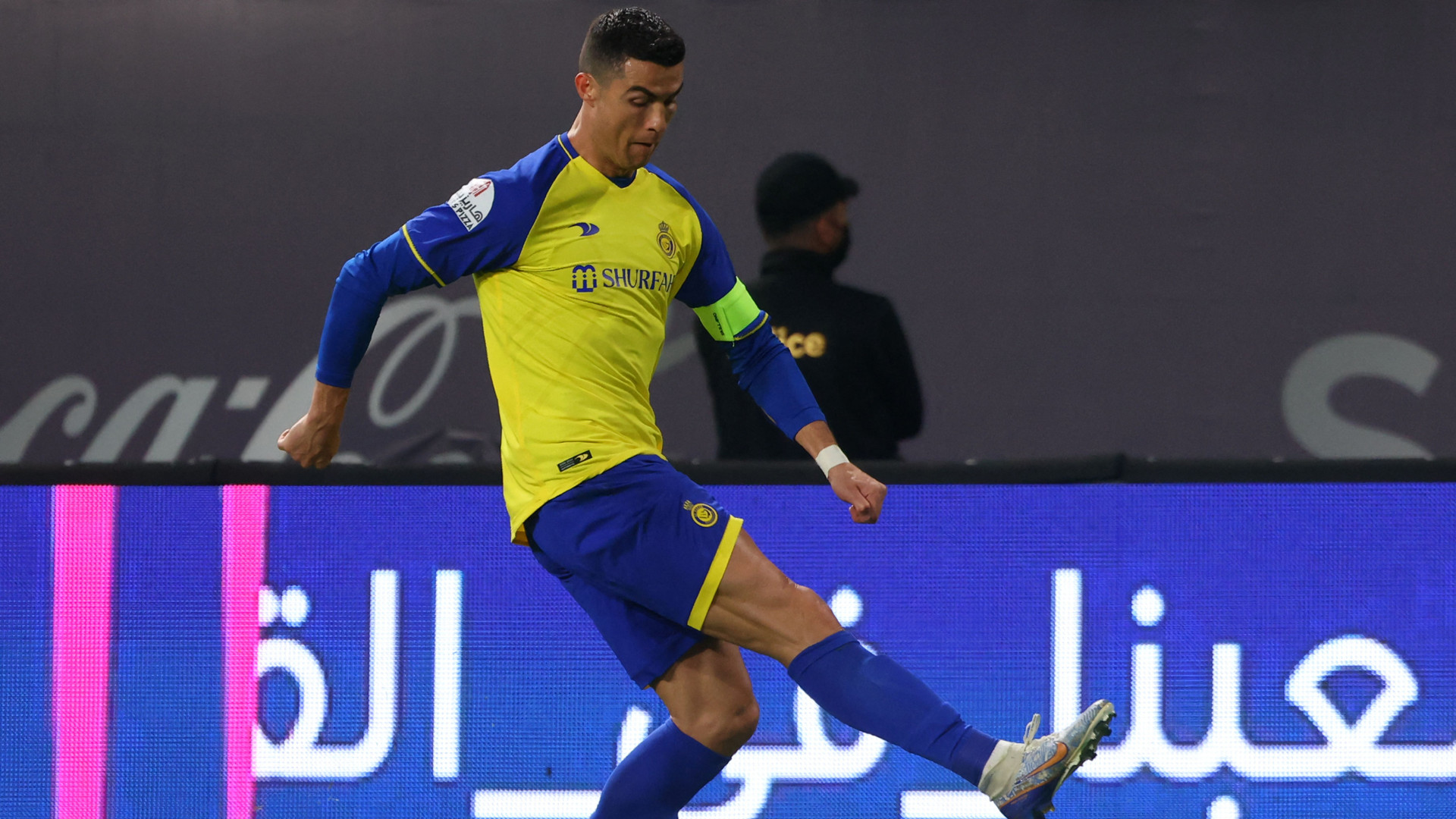 Cristiano Ronaldo made his Al-Nassr debut on Sunday and entertained his new fans with a fine piece of skill.

WHAT HAPPENED? Al-Nassr supporters got to see new signing Ronaldo in action for their club for the first time on Sunday as the 37-year-old made his debut. Ronaldo was handed the captain’s armband for the 1-0 win over Al-Ettifaq and, although he didn’t score, he did delight supporters with one particular piece of footwork that left his defender on the turf.

THE BIGGER PICTURE: Al-Nassr’s win on Sunday saw Ronaldo’s new team go top of the Saudi Pro League, one point clear of Al-Hilal. Ronaldo was thrilled to taste victory in his first match, while boss Rudi Garcia has urged his team-mates not to always try to pass the ball to the new man if they are to get the best out of the forward.

WHAT NEXT FOR RONALDO? The Portuguese superstar will be back in action for Al-Nassr on Thursday against Al-Ittihad in the semi-finals of the Saudi Super Cup. 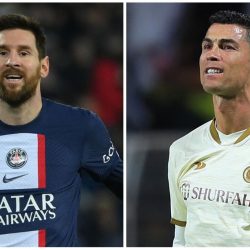 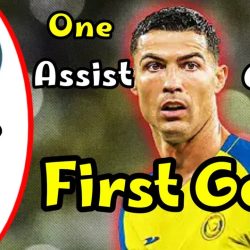 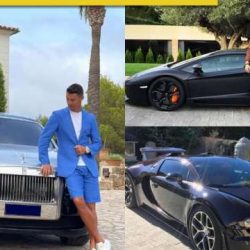 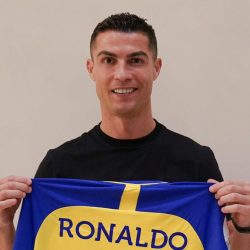 Cristiano Ronaldo is the highest-paid football player in the world, but he’s not the wealthiest 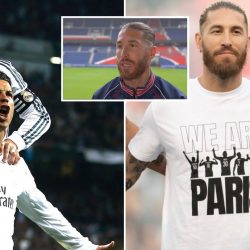