Florentino Perez tends to favour selling off aging stars rather than keeping them longer than necessary. The likes of Cristiano Ronaldo, Casemiro and Gareth Bale have all departed the club in recent years, when they easily could have been kept until retirement.

Real Madrid are aiming towards a younger squad, and that will involve getting rid of players over the age of 30. Two players that fall into this bracket is Luka Modric and Eden Hazard. 37-year-old Modric has only got better with age, although he has been poor so far this year. Hazard has had an awful spell in the Spanish capital, and Real Madrid want to cash in.

Both are on high wages, and getting them off the books would allow more flexibility when it cokes to incomings, such as with Jude Bellingham. Selling the duo is an option, and there is interest in their services from Ronaldo’s Al-Nassr, according to Sport.

Modric would link up with his former Los Blancos teammate, an with him being unsure on a renewal at the reigning European champions, Real Madrid may take the opportunity to free up some funds. 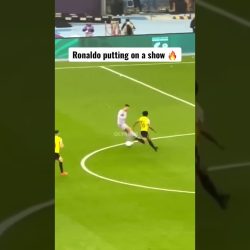 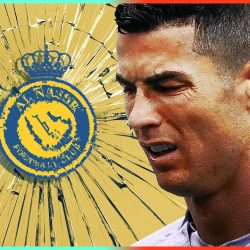 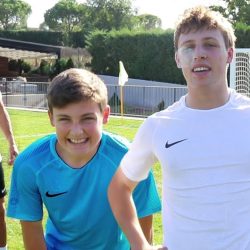 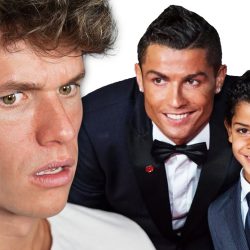 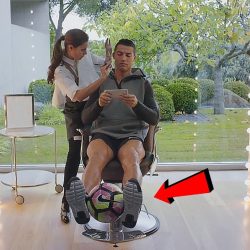 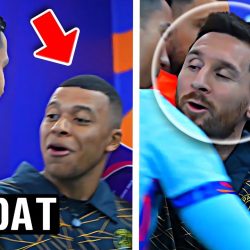