Skip to content
Home Cristiano Ronaldo Neither for money nor for fame, the reason that excites Cristiano in Arabia is revealed 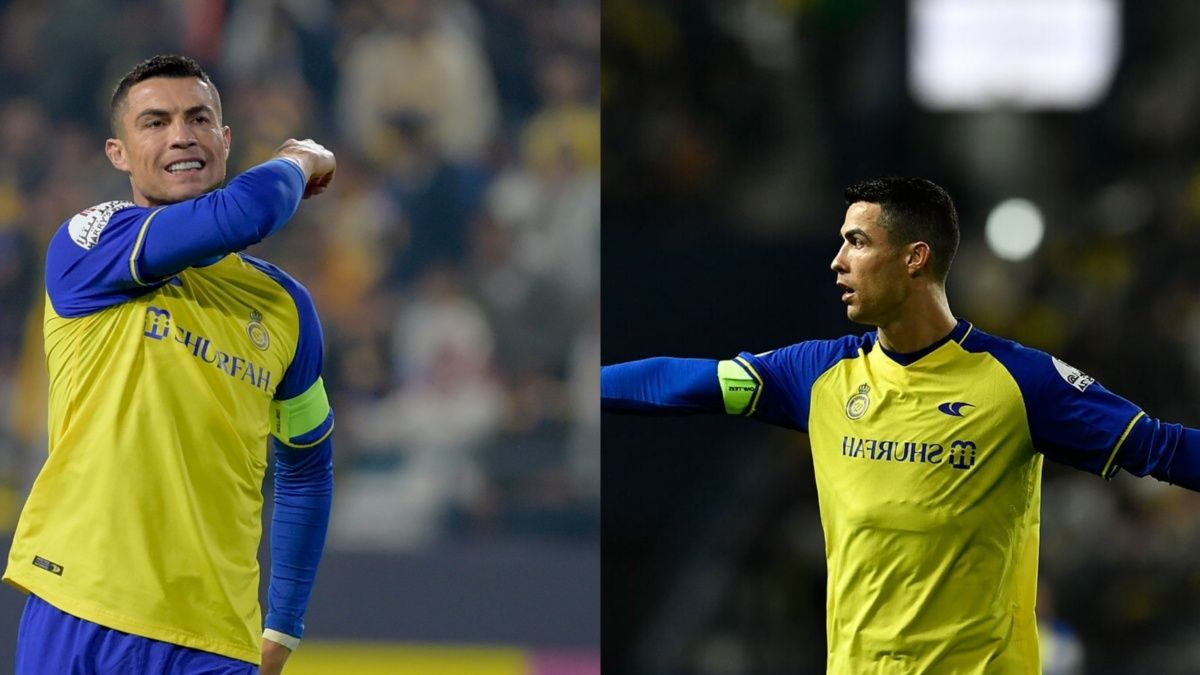 Cristiano Ronaldo has been reigning in the world of elite football for more than 14 years, since from his start at Sporting, until his time at Manchester United, Real Madrid and Manchester again, the Portuguese has forged a historic, wonderful and enviable career.

Now that Cristiano Ronaldo has left European football, there has been a lot of talk (inevitably) about his multimillion-dollar contract, since the Portuguese receives a salary of around 200 million euros, more than any athlete in the world, and in any sport.

After Mbappé’s 5 goals, Lionel Messi’s lesson in humility for the French striker

Now, the fans have realized that Cristiano Ronaldo is very close to getting his first title with Al Nassr, because despite the fact that he has been in the team for less than a month, Cristiano Ronaldo is closer than it seems to lifting the title. trophy with your team.

What trophy can Cristiano lift?

This is the Saudi Arabian Super Cup, and this Thursday, January 26, Al Nassr plays the semifinal against Al-Ittihad, and with the possibility of reaching the grand final, which would mean Cristiano Ronaldo’s first title playing in Asia, and as new captain of the team as well. 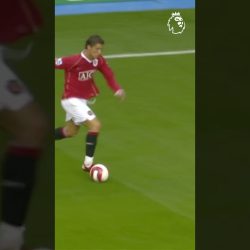 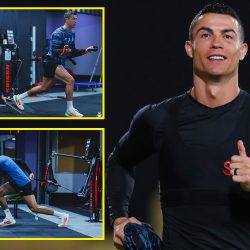 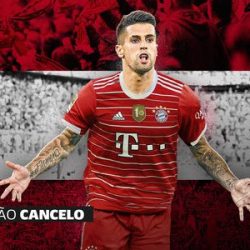 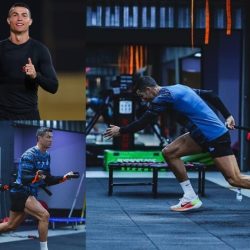 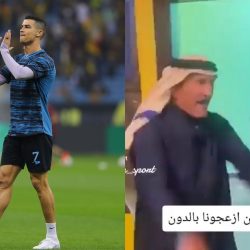