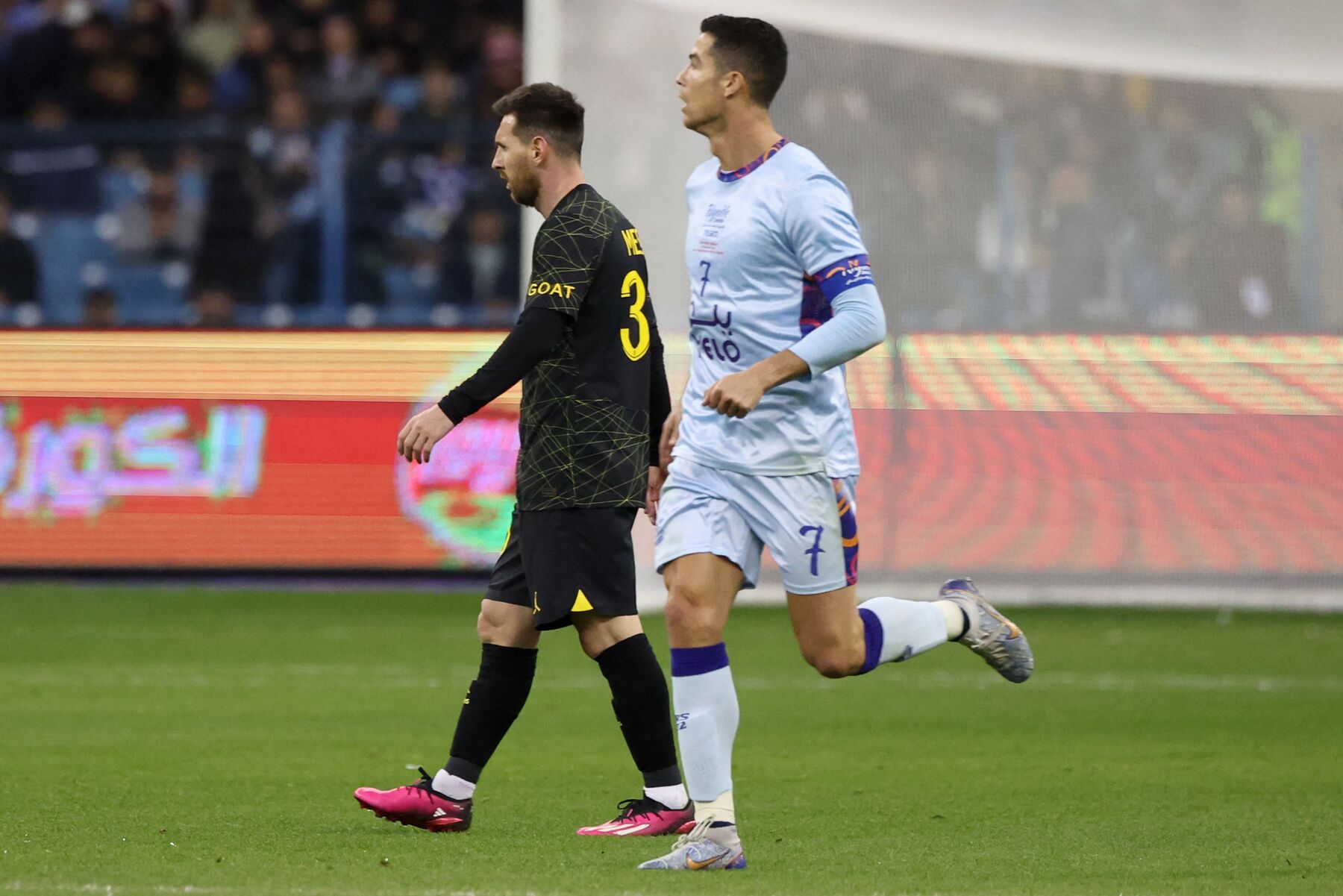 As a result, the 36-year-old is the perfect person to ask regarding which of the two players is more challenging to defend. During an appearance on ESPN Uruguay, Godín explained why Messi presented the more outstanding problem.

“For me it is more difficult to mark Messi,” Godín said. “We are contemporaries. All my time in Europe I had the bad luck of coinciding with both of them. They took several titles from us at Atlético de Madrid. Without Messi at Barcelona or Cristiano at Real Madrid we would have some League safer and maybe some Champions League. We managed to compete with the generation of these monsters.”

The GOAT discussion between the two players ended last month when Messi lifted the 2022 FIFA World Cup trophy after Argentina defeated France in penalty kicks (4-2). Both players had long hoped to reach that trophy, and the Argentine won it.

Messi and Ronaldo also had probably the final matchup of their careers last week when Paris Saint-Germain faced off against Riyadh XI, a mix of the best players between the team’s Al Hilal and Al Nassr.

Nonetheless, there will be plenty of these takes from players who have played against the two best footballers to lace up a pair of boots. 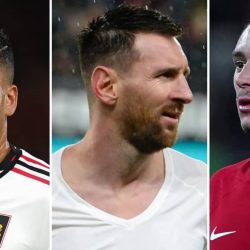 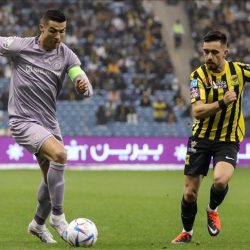 “He is a predatory striker”