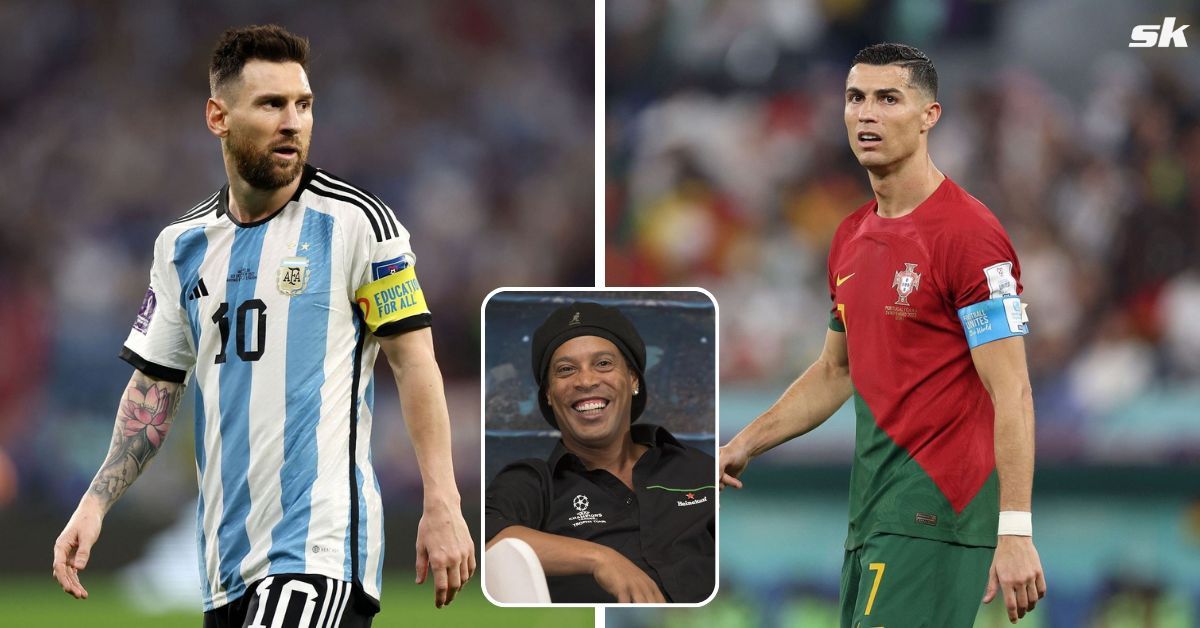 Ronaldinho’s response while choosing between Lionel Messi and Cristiano Ronaldo has resurfaced.

The two iconic footballers have shared an iconic rivalry between themselves over the years and fans have debated over the years about who the better player is among these two.

Ronaldinho, who shared a dressing room with Lionel Messi during his early years at Barcelona, has lauded the Argentine superstar as the best in the history of football.

The World Cup-winning former Brazil superstar has acknowledged that Cristiano Ronaldo is a complete footballer but prefers Messi’s style of play more. Ronaldinho said in 2020, as quoted by The Statesman:

“He (Messi) is the best in history, no doubt. Nobody has done what Messi’s done. The other one [Ronaldo] is complete, he has it all. So does Messi, but it’s a question of taste and I prefer Messi’s style.”

The fans in Saudi Arabia were loving it when Ronaldo and Messi hugged before the match ❤️(via olyan15k/Instagram) https://t.co/HkiCzxu2n1

Ronaldinho also claimed that he would have liked to play alongside Lionel Messi for a much longer time. He added:

“Messi. I would have loved to continue playing alongside him. I didn’t get enough time with him, he was very young. I’d love to take to the pitch with him one more time.”

Lionel Messi and Cristiano Ronaldo have dominated the game for more than a decade and a half.

Messi has won seven Ballon d’Or over the years while his rival Cristiano Ronaldo has won a total of five Ballon d’Or.

Messi has enjoyed himself at PSG this season. He has scored 13 goals and provided 14 assists in 21 games across competitions for the Ligue 1 giants this campaign.

Ronaldo, meanwhile, has joined Saudi Arabian side Al-Nassr earlier this month following the termination of his deal with Manchester United.

Messi is currently in the final months of his contract at Paris Saint-Germain (PSG) and is yet to sign an extension.

The Argentine superstar has major interest from Saudi Arabian teams such as Al-Ittihad and Al-Hilal while Ronaldo is already on the books of Al-Nassr.

“At the moment we do not know anything about a possible Lionel Messi arrival. Although I will not hide that, as the Saudi Federation, we would like to have him one day in the domestic league.”

“The idea of the Federation is always to improve our football, and of course we would like to see Cristiano Ronaldo and Lionel Messi in the same league again, but the truth is that we don’t know anything now.” 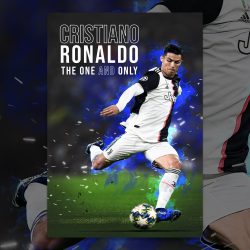 Cristiano Ronaldo: The One and Only 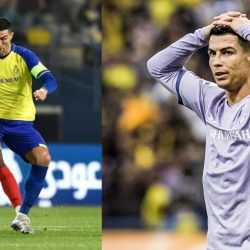 While Cristiano Ronaldo got his first defeat in Arabia, his millionaire request to the sheikh 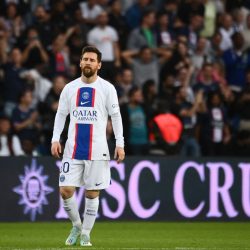 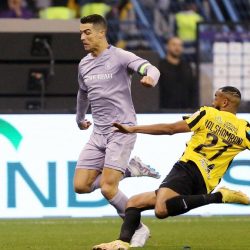 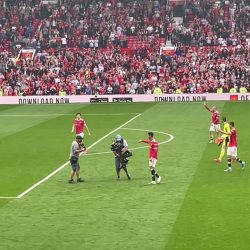