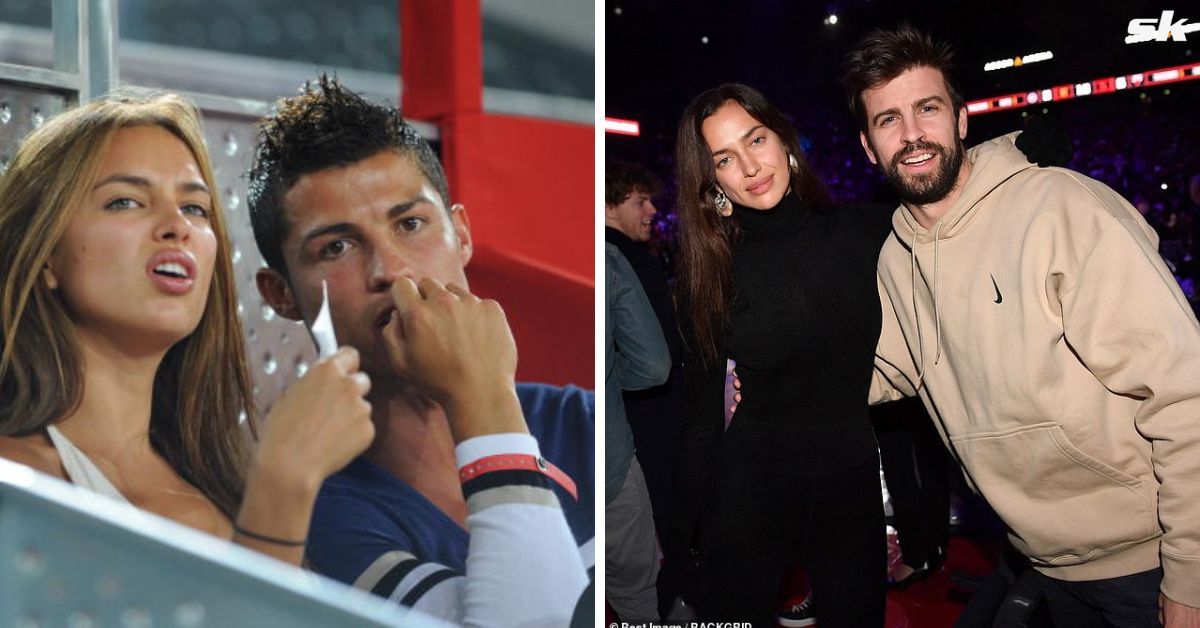 Gerard Pique was recently in the news due to his breakup with singer Shakira, and has now been spotted with Cristiano Ronaldo’s ex-girlfriend Irina Shayk.

Following the split, Piqué has been seen with several women, including Clara Chia Marti, which has caused speculation of an affair between them. Nevertheless, recent pictures of Pique with Cristiano Ronaldo’s ex-girlfriend Irina Shayk have led to fresh rumors of them dating.

The pictures, obtained by Page Six 9 (via Koimoi), show Pique standing close to Shayk with his arm around her during an NBA game in France. Pique was wearing a casual tan Nike hoodie, while Irina Shayk was in a black turtleneck sweater and black trousers.

Pique arrived to work in a Twingo 🚗😮Shakira said in her latest song that Pique swapped a Ferrari for a Twingo. https://t.co/jHGmZcbUBp

These recent photographs and rumors have sparked speculation among fans that Gerard Pique is dating Irina Shayk, although this has not yet been officially confirmed. In addition to the reports of a possible new relationship, Pique and his former partner Shakira have also been in the headlines for other reasons.

The heated arguments over the custody of their two sons Milan and Sasha following their separation have been ongoing. While it remains unclear what will happen with either situation, both are being closely followed by paparazzi and fans alike.

Shakira deduced Piqué was cheating on her after she returned from traveling to find that her strawberry jam was eaten.

Piqué has never eaten jam in his life.

Shakira deduced Piqué was cheating on her after she returned from traveling to find that her strawberry jam was eaten. Piqué has never eaten jam in his life. https://t.co/2OpKhkP7ih

Shayk and Cristiano Ronaldo’s relationship was one of the most talked-about celebrity romances, prior to when the power couple broke up. They first met while shooting an Armani Exchange ad in 2009 and began dating shortly after that.

After her split with Cristiano Ronaldo, she moved on to a new relationship with Bradley Cooper in 2015. However, they too ended things four years later in 2019.

Why did Irina Shayk and Cristiano Ronaldo break up?

Cristiano Ronaldo is one of the world’s most famous players, and his romantic life has been highly publicized throughout his career. He has dated some of the most beautiful models from around the globe, but perhaps none more significant than his five-year relationship with Shayk.

Speaking about the breakup, Ronaldo said (via SportsManor):

“After dating for five years, my relationship with Irina Shayk has come to an end. We believed it would be best for both of us to take this step now. I wish Irina the greatest happiness.”

Shayk revealed some insight into how her relationship with the former Manchester United forward had been:

“If you are going to be in a relationship, it needs to be fantastic; otherwise, it is best to end it.” 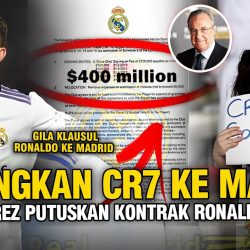 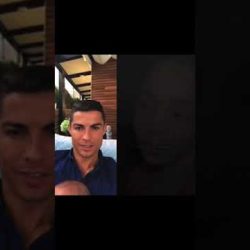 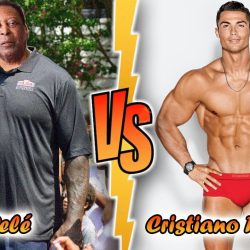 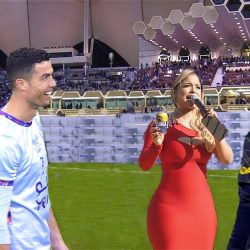 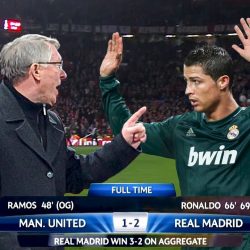 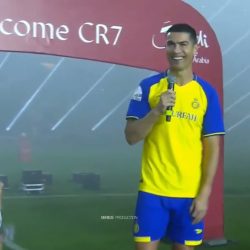