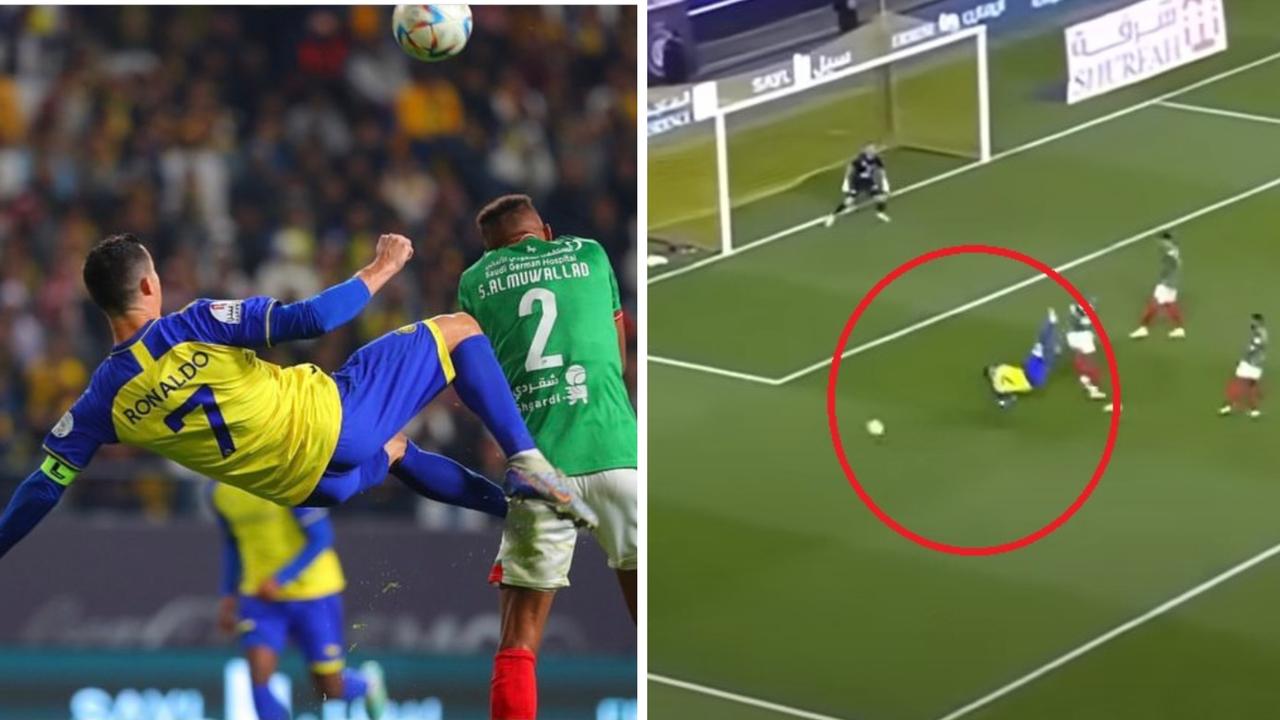 Cristiano Ronaldo has been widely mocked on social media after the truth of what looks like a brilliant moment from his Saudi Arabian club football debut was revealed.

Ronaldo made a winning start to life in the Saudi Pro League as he led Al Nassr to a 1-0 victory over Ettifaq in his first match since becoming the best paid footballer in history.

The Portuguese superstar didn’t score but there were promising signs for Al Nassr, who are eyeing domestic and continental silverware after the 37-year-old moved for deals totalling more than 400 million euros.

However, Ronaldo’s league debut had an anticlimactic feel in front of 22,862 fans after he scored twice in this week’s lively 5-4 exhibition defeat to Lionel Messi’s Paris Saint-Germain.

After the game Ronaldo shared photos of the match to his 539 million Instagram followers with the caption: “First game, first win – well done guys. Thanks to all the fans for incredible support.”

However one of his photo choices drew scrutiny on Twitter.

The fourth snap in the five-picture gallery showed Ronaldo going up for a bicycle kick, with the ball just coming into frame – presumably just before finding his feet, and then the back of the net.

But one fan shared a video of the actual moment where Ronaldo missed wildly and instead brought an opponent to the turf with him.

“He’s one of the best players in the history of football, so it’s very important for us to do everything possible to put him in the best condition,” said Al Nassr coach Rudi Garcia.

“I want him to enjoy playing and tonight he was happy to play for the first time with his new team.”

Ronaldo, who was given the key responsibility of captain, made a low-key start in the first half, twice losing the ball with attempted trickery as his team-mates struggled to get him on the ball.

Ronaldo’s early shot from the edge of the box was deflected over, and he nearly met Abdulmajeed Al Sulaiheem’s cross that was headed in by Anderson Talisca for the game’s only goal on 31 minutes.

Shortly afterwards Ronaldo, met by shouts of “Siu!” every time he touched ball, blazed over with a free kick from an inviting position just outside the penalty area.

Al Nassr’s front three began to click in the second half and Ronaldo set up Pity Martinez and Talisca — after some trademark stepovers — for close chances in quick succession.

A swing and a miss at a bicycle kick showed Ronaldo was warming to his task, and he then attempted a shot from a nearly impossible angle after a dribble into the box.

But there was to be no goal for Ronaldo, watched by his girlfriend Georgina Rodriguez, in a win that kept Al Nassr on top of the Saudi Pro League.

Ronaldo arrived in oil-rich Saudi Arabia in early January but his debut was delayed while he served a two-match ban for knocking a mobile phone out of a fan’s hand while at Manchester United.

The move to Saudi is a step down for Ronaldo, an undisputable all-time great who has continually delivered on football’s biggest stages and amassed an astonishing haul of team and personal honours.

The five-time Ballon d’Or winner is the all-time Champions League top-scorer, collecting five titles along the way, and has won seven domestic championships with Manchester United, Real Madrid and Juventus.

Ronaldo also holds the record for international goals — 118 with Portugal, with whom he won Euro 2016 — and career goals with 819. In Qatar last year, he became the first man to score at five World Cups.

His shock move to Al Nassr came after his second stint at Manchester United collapsed in acrimony when he savaged the club in a TV interview.

According to a source close to Al Nassr, he signed for more than 200 million euros on top of a separate 200-million-euro deal to act as an ambassador for Saudi Arabia’s expected 2030 World Cup co-hosting bid.

It will further swell the bank balance of Ronaldo, who became the first footballer to pass $1 billion in career earnings in 2020.

However, his transfer has been criticised by activist groups including Amnesty International, which warned he was becoming a “tool of Saudi’s sportswashing” of its “appalling human rights record”. 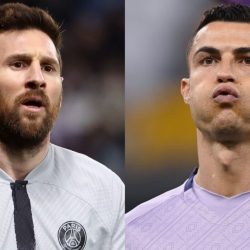 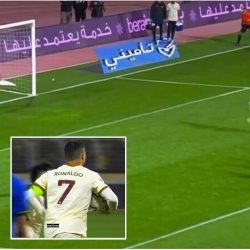 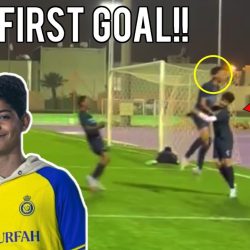 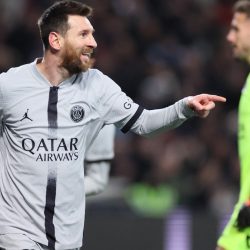 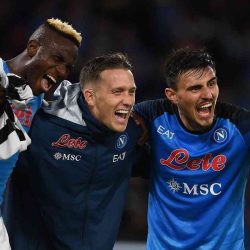